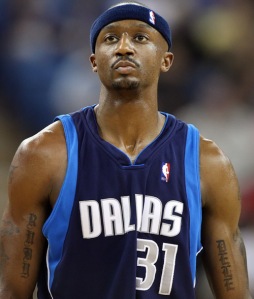 I have never been the biggest fan of Jason “JET” Terry.  Other than his 8 point contribution against Kentucky in the 1997 NCAA Finals, he really has not done much to please me over the years (outside of Lexington, could anyone have really stood to see UK win 3 consecutive NCAA titles?).  Terry has been a mainstay in the NBA for over 12 years now.  Consistently, Terry, also known as “JET,” has been one of the most electric scorers in the League.  He has typified the term “instant offense” for over a decade. END_OF_DOCUMENT_TOKEN_TO_BE_REPLACED