By Josh Kramer Cincinnati native Josh Harrison is heading to the Show.  He has finally realized his boyhood dream.  Word is that the former Princeton High School and University of Cincinnati baseball star has received the call to the Major Leagues from … Continue reading → 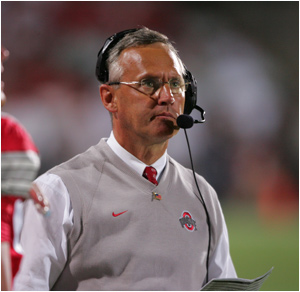 In the wake of investigations involving his players accepting benefits, Ohio State’s Jim Tressel has stepped down as the head coach of Ohio State. This is likely a Pete Caroll-esque indicator that we have only seen the surface of the turbulance to come to the Big Ten powerhouse. Check out our very own Grant Freking’s article on the situation and Tressel’s likely successor from Bleacherreport.com. 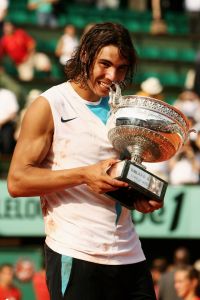 Another great week of sports is in the books.  And now we look ahead to the next big thing.  What are the things you should be keeping an eye out for this week?  Lets get to it.

5.  So what if the entire CBA situation is a big joke.  I am right there with the rest of you.  I really am not too fascinated by the labor talks.  Until there is an agreement, please hold the applause.  Without games on Sunday’s come September, bad things could happen.  Just ask Ray Lewis.  But in reality, many entertaining things are still occurring.  Players have entirely too much time on their hands.  They are trying out for soccer teams, riding bulls, waiting tables, and debating  on wrangling snakes.  Publicity stunts can be entertaining  END_OF_DOCUMENT_TOKEN_TO_BE_REPLACED